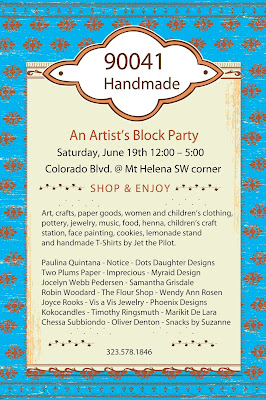 here is all the info for the sale coming up on saturday the 19th
Posted by timothy at 4:03 PM No comments: 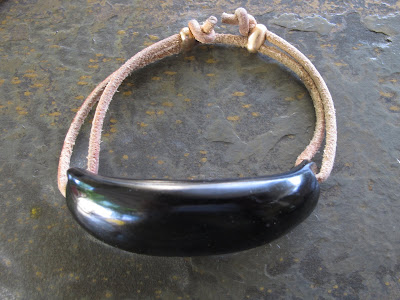 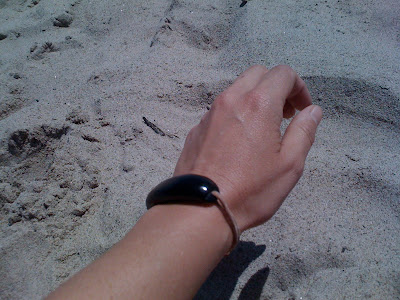 OK - I am really excited about this new bracelet, I have not been able to take mine off. I am making a mold of it this week and will start making a bunch of new colors next week. It is so good for casual summer fun, here it is with me at the beach!
Posted by timothy at 11:37 AM No comments: 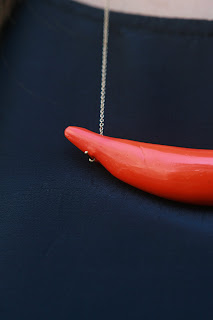 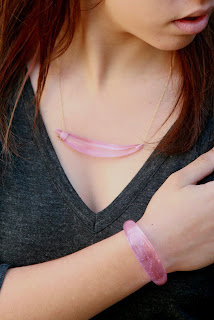 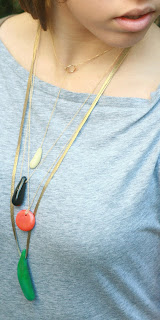 some pictures of lovely Talia from a recent photo shoot

Posted by timothy at 1:15 PM No comments:

Glass Quarterly write up of the group show in Santa Ana
http://blog.glassquarterly.com/2009/12/03/exhibition-opening-katherine-gray-curates-southern-california-glass-mini-showcase/#more-1991 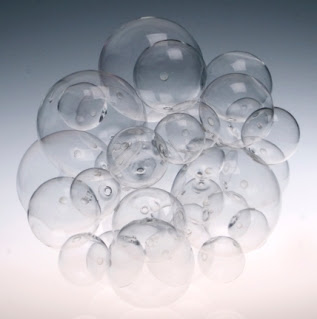 When you think West Coast glass, Seattle is the obvious first place to come to mind, with Portland, Eugene, and the Bay Area not far behind. But few realize that a budding glass scene has been blossoming in Southern California over the past few years thanks to longtime residents such as Joe Cariati, as well as more recent transplants.

At an opening on Saturday, December 5th, there will be a chance to catch a glimpse of this movement at a noncommercial gallery exhibition called “Blown” that will continue through January 3, 2010. Because of a brutal round of budget cuts in the financially battered state of California, the event will be taking place at a satellite gallery of Santa Ana College because the glass program there has (hopefully only temporarily) been closed.

At an exhibition space inside the Santora Building in downtown Santa Ana, the work of Eoin Breadon, Katherine Gray, Eric Huebsch, Dylan Palmer, and Timothy Ringsmuth will be on display in an exhibit curated by Gray. Loosely organized around the theme of blown glass, this exhibition is more of a survey of the activity happening in area hot shops. When gallery space opened up after another exhibit was canceled, Gray took the opportunity to showcase glass as a way to “offer friends a chance to show work in the area, because as you know there’s not a lot of glass-y venues,” she told GLASS in an emailed response to questions. It’s also a rare chance to see what people are working on. 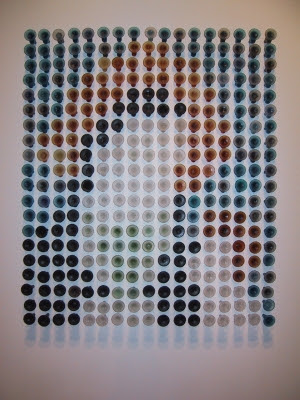 From Gray’s restrained but complex nest of bubbles to Ringsmuth’s neo-psychadelic wall work that echoes Milton Glaser’s iconic Bob Dylan poster via Chuck Close, the exhibition will be worth a visit to anyone in the area.